With East Turkey tours, you will get the chance to experience the true magic of Turkey. There is no doubt that Istanbul is the country’s most popular city and the western Turkish side is equally popular for its beautiful coast, but the real cultural thrill is happening on the east side.

From Ankara, the country’s capital and second-largest city, you can take a bus to take you to some of the east’s most fascinating places. Upon entering the east, you will be instantly transported into a region that is totally different from the rest of Turkey.
East Turkey tours are becoming popular because eastern Turkey is full of friendly and welcoming locals, dramatic sceneries, broad vistas, and old-fashioned way of life.

Erzurum
Erzurum is more popularly known locally as the capital city of eastern Turkey because it is the largest city in that region. It boasts of a university, an airport, an army base, a ski area, and several great Ottoman and Seljuk structures.

Mount Ararat
From Erzurum, driving farther east will take you to the 17 thousand feet high Mount Ararat, that famous mountain where Noah’s Ark docked. It is, of course, a destination really worth to be included in any East Turkey tours.

Dogubayazit
This small town in Eastern Turkey lies idyllically in the shadows of the famed Mount Ararat and is famous for the Ishak Pasha Palace. This town is also the most eastern district and the final Turkish town before Iran. 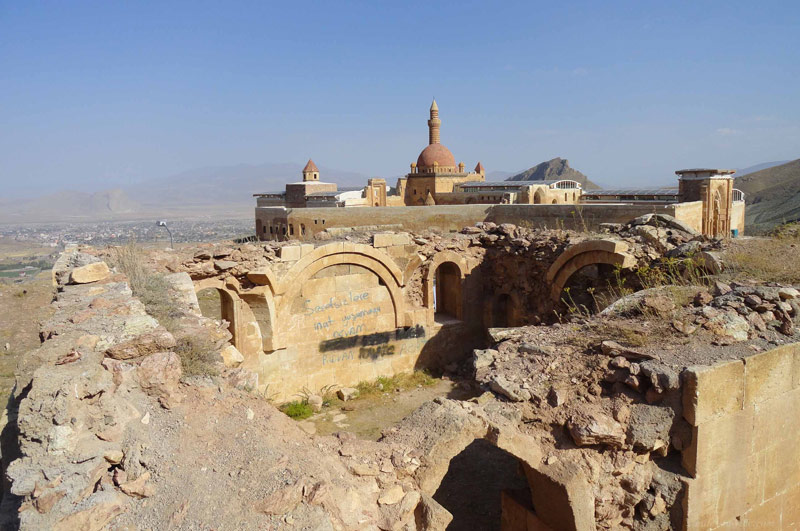 Kackar Mountains
East Turkey tours are not going to be complete without a visit to the Kackar Mountains. This mountain range in the northern part of Erzurum is perfect for river rafting and trekking, and it attracts many adventurers from all over the world every year.

Nemrut Dagi
Another must-see place for East Turkey tours is the Mount Nemrut. Standing at a little over seven thousand feet in the southeastern part of Turkey, this mountain is famous for its summit that houses huge statues that were erected around a first century BC royal tomb.

Eastern Turkey is indeed just as beautiful as the rest of the country. It may not be as advanced as Istanbul or filled with magnificent beaches as the coast, but it is rich with history and culture, and definitely very Turkish. So, for a very memorable holiday, you should book for one of Farout’s highly satisfying east Turkey tours along with your blue cruise.