Fun facts about sailing the Mediterranean 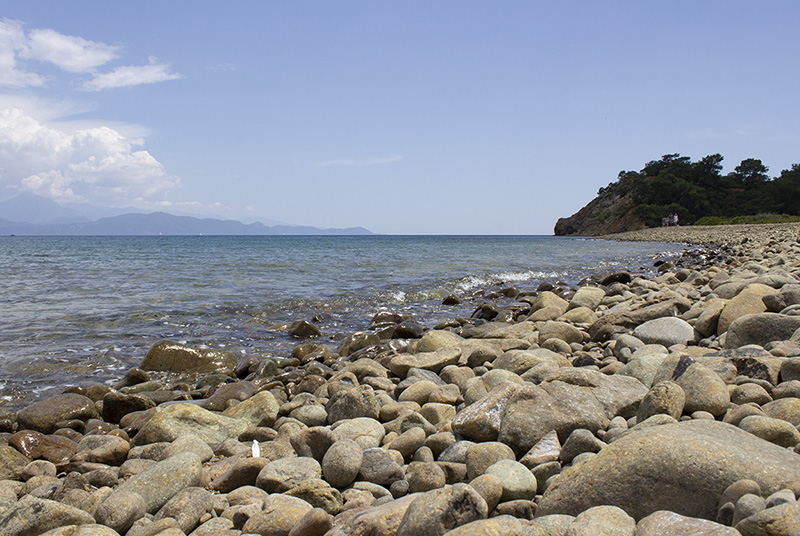 Within the Mediterranean, there are several other seas including the Aegean, Ionian, Tyrrhenian, and Adriatic. The Aegean Sea spans from the mouth of the Sea of Marmara in Northern Turkey to the Greek Dodecanese Islands along the Southwestern Coast of Turkey. This region from Bodrum to Marmaris and all the way down towards Fethiye is where luxury yachting and sailing is most popular in Turkey. 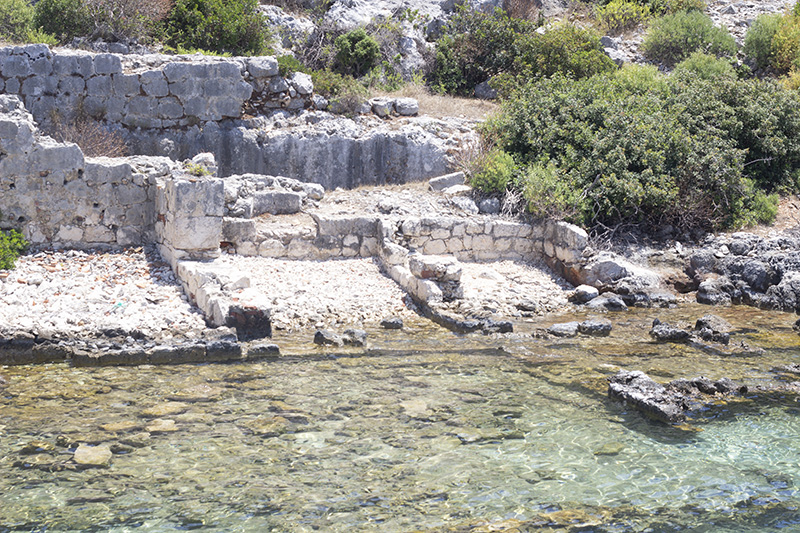 Here are some fun facts about the Mediterranean:
The Mediterranean is the largest sea, touching three continents (Africa, Europe, and Asia), is the most popular for sailing and cruises.
The salt level is so high in the sea, that even people who do not know how to swim properly will find themselves floating in the water.
The word Mediterranean derives from the Latin word “Mediterraneus”, meaning “inland” or “middle” (medius) + “terra” (earth). For centuries, the Mediterranean was considered to be in the centre of the world, between Europe, Asia Minor, and the Middle East. 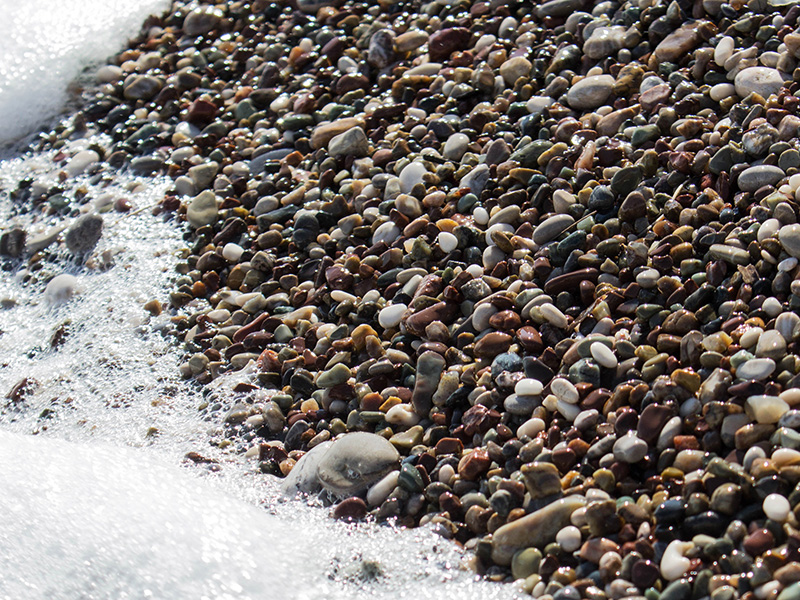 There are 6,000 Greek islands in the Mediterranean, but only have people living on 227 of them. Rhodes, Kos, and Symi are some of the closest to the Turkish Southwest Coast. You can sail to Greece with Farout, right from Fethiye! 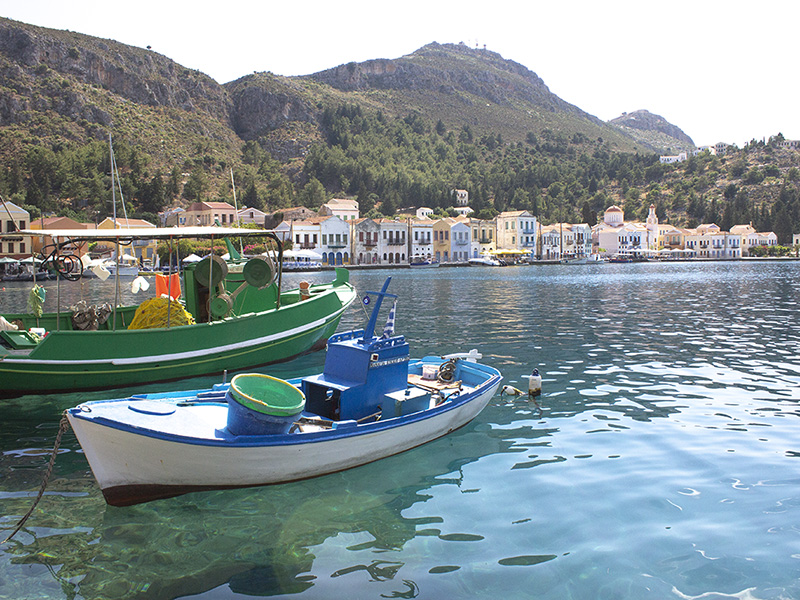 Common misspellings in English include the Mediterranean. Remember it liked this: Medi (middle) + Terra (earth) + Nean.

The deepest point in the Mediterranean is the Calypso Deep, 17,280 feet or 5,267 meters. It is part of the Hellenic Trench in the Ionian Sea, near Pylos in Greece.

All the way to the west of the Mediterranean is the Straight of Gibraltar, the most narrow passageway in the sea at 14 km (or 9 miles) wide, and the only section that connects it to the Atlantic Ocean. While cruising across it, there is a high chance of spotting large marine life including bottlenose dolphins, striped dolphins, sperm whales, and even orcas. 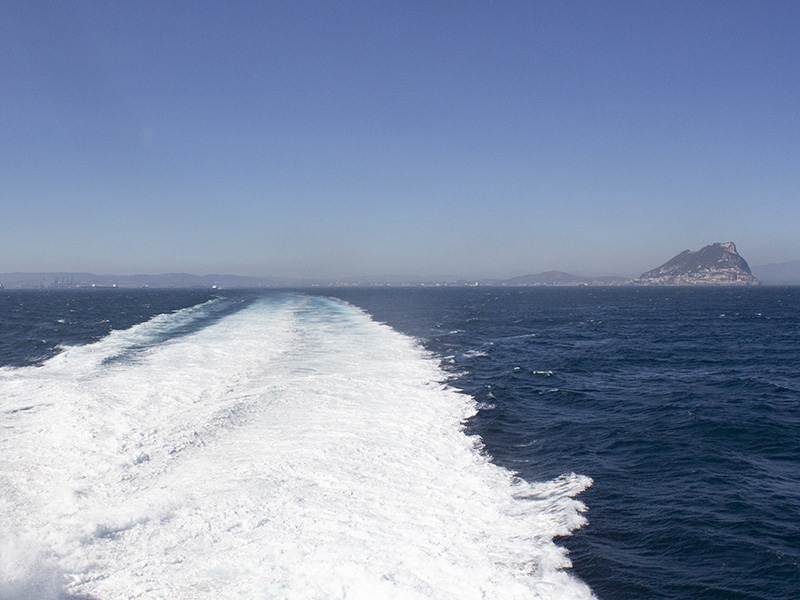 Yacht week is a series of parties held around the world on the best seas, with the Mediterranean being included. Groups of friends from around the world find yachts for rent and go sailing around the sea in a caravan while partying, eating, swimming, and meeting new people on other sailboats, catamarans, or mega yachts. Prices vary based on the amenities you choose and what type of services are included, but in general, private yacht hires start at approx. 850 USD per week for the famed party.

The country with the most luxurious superyachts in the Med (as of 2019) in Italy, closely followed by Spain.

The most popular brand for monohull sailing yacht sales in the Mediterranean is Bavaria Yachts. Their Cruiser 46 has a sleek deck and bathing area, large windows, and a unique 3-cabin area that can be converted to a 4-cabin, it is no wonder this was the top-selling sailing yacht of the year!

The most expensive superyacht available to charter in the Mediterranean is the Queen Miri of Italy, at a whopping rate of €1,825,000 a week. Talk about a luxury yacht rental!